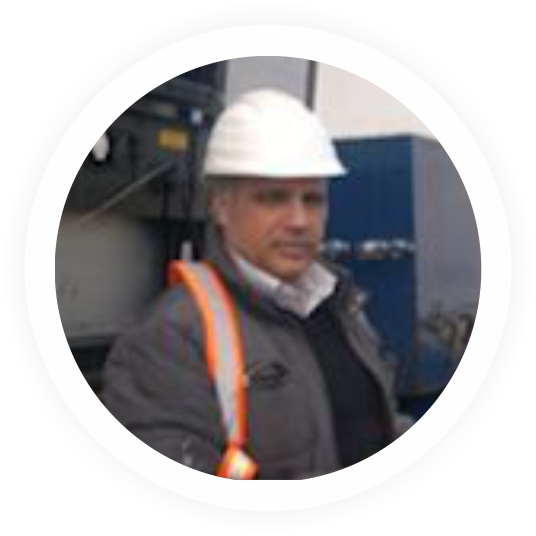 He attended a two-year course in the Faculty of Civil Engineering at the University of Cagliari and later the Naval Academy of Livorno, followed by a period of sailing on board navy vessels, with a status of Officer of the Route.

In 1995 he worked as a CAD designer and co-designer of civil technical installations and air conditioning systems at a technical studio in Cagliari.

In 1996 he began his collaboration with MONACONAVI, where he undertakes works as a naval and transport expert, co-designs ships and provides assistance to construction supervisions.

On behalf of MONACONAVI, he dealt with the management of a naval shipyard in Iran for a total period of one year, in the role of Technical Director and personnel manager, where he gained considerable experience in the shipbuilding sector.

He has experience in the design and adaptation of EC regulations to the production of vessels and inflatable boats in  P.R.F.V.. He is a CAD draftsman and an operator of Naval Stability Software and superficial modeling of naval hulls.

We use cookies to ensure that we give you the best experience on our website. If you continue to use this site we will assume that you are happy with it.Ok
Scroll to top