This is our working style, always. 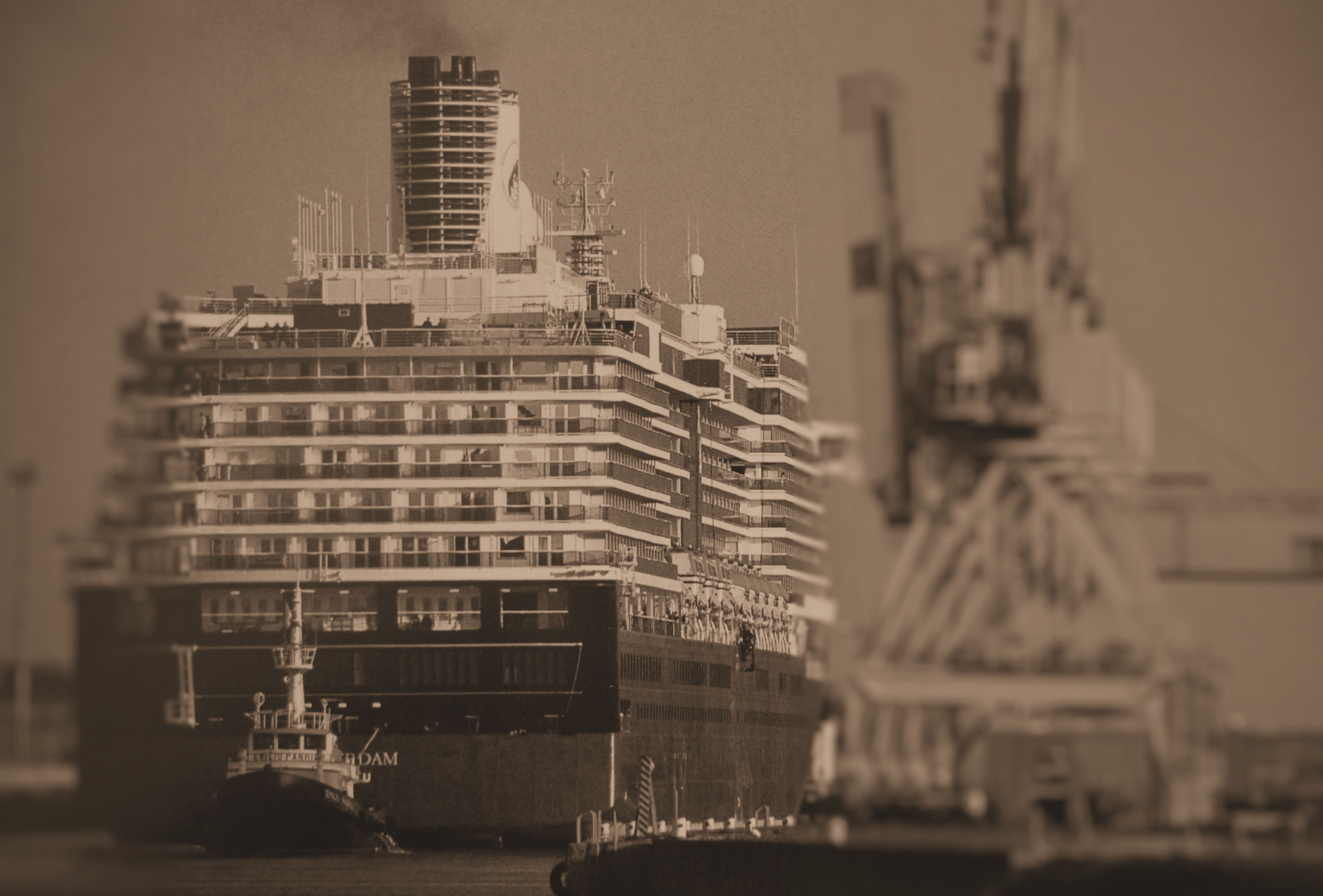 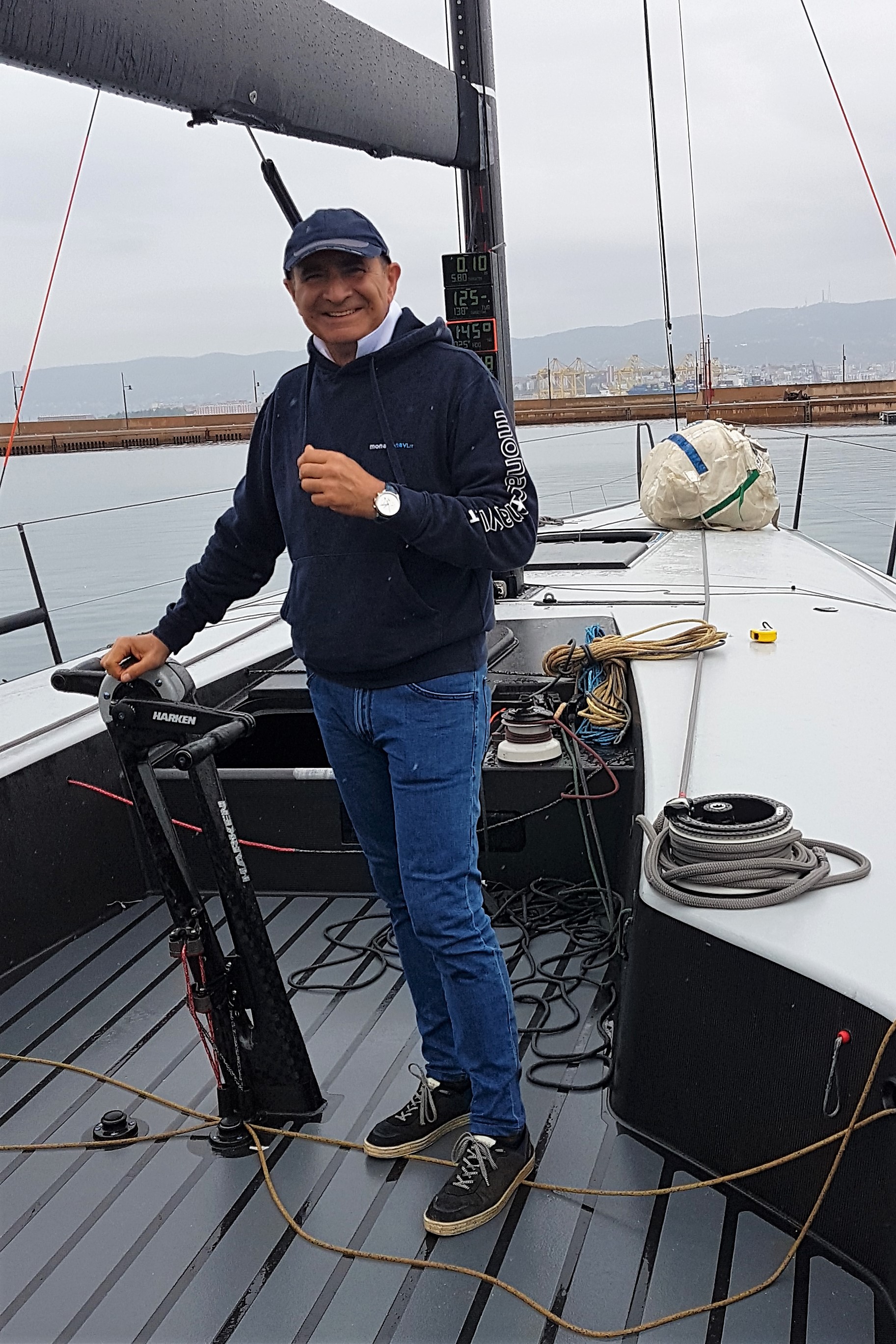 Born in 1956, he studied at the “San Giorgio” Nautical Technical Institute of Genoa, and began as a naval machinist; he gained naval and maritime experience sailing on merchant ships during his scholarship.

He embarked on reefer ships (his first boarding was on the “M/N Calarossa”) with routes that took him to Europe, South America, South Africa, and Northern Europe. His father, Dir. Macch. Nicola Monaco, influenced him in the direction of merchant ship engine rooms.

In 1982 Salvatore Monaco graduated in Naval and Mechanical Engineering from the University of Genoa. He joined the “naval” word initially dealing with the technical management of ships and supply vessels in Genoa and then he formed MONACONAVI in 1985.

In 1991 he moved to Sardinia, where the firm is still operating. In 1995 he became one of the founding members of AIPAM (the Association of Maritime Engineers and Experts in Maritime Casualties). From 1999 to 2017 he became a NES RINA for the pleasure boating industry.

Besides naval activities, he is also an expert in areas such as maritime transport, worker safety on board ships, issuing environmental certification and lifting equipment

He is an expert in the insurance sector dealing with national and international disputes, he operates in the field of maxi yachts and designs shipyards.