The events of September 2001 have completely changed how air, maritime, and land transports operate. The rules of Maritime Security were finalized, and took effect, in July 2004, through IMO bodies.

The aim was to establish an international framework to identify threats to maritime safety and to adopt precautionary measures against security incidents affecting ships and ports used in international trade.

Eng. MONACO has in-depth knowledge of the International Code for the “security” of ships and port areas (ISPS Code), and is certified to act as Port Facility Security Officer (PFSO) in accordance with the provisions of SOLAS 74, chap. IX-2, and in the ISPS Code (part A and B), and Reg. EC  725/2004.

The activities carried out by MONACONAVI and its technicians are in compliance with the EU directive 725/2004 (related to chapter XI-2 of SOLAS -International Convention for Safety of Life at Sea- and ISP Code – International Ship and Port Facility Security Code. 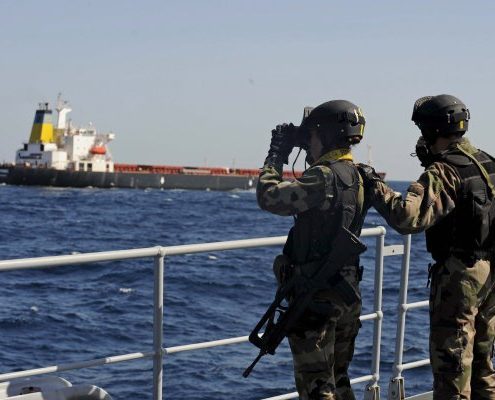 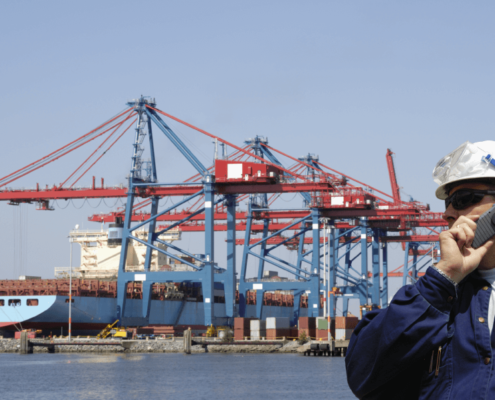 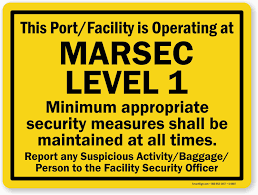 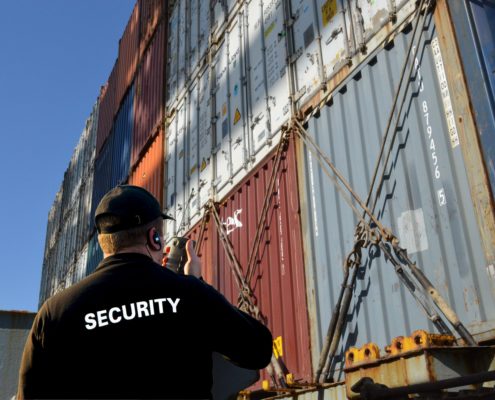